The InterCity East Coast franchise includes long distance services operating on the East Coast Main Line. In June 2018, following our campaigning and legal pressure, the franchise was taken back under public sector control, following its failure in the hands of the private operator Virgin Trains East Coast. Branded as London North Eastern Railway (LNER), the franchise is currently operated on behalf of the Department for Transport by its so-called “Operator of Last Resort”, a partnership of Arup Group, EY and SNC-Lavalin Rail & Transit, which also now operates the Northern franchise. The government intends to hand the franchise over to a public-private partnership in 2020.

• Do you use the London North Eastern Railway (LNER) service regularly?
• Do you want it to remain in public hands and become part of a re-unified national rail network run for people not profit?
• Then, please get involved in campaigns below.

Bring Back British Rail will support you by promoting your campaign’s details on this website and putting you in touch with other local activists via our Facebook, Twitter and Riseup communities. Please get in touch on the email address below! 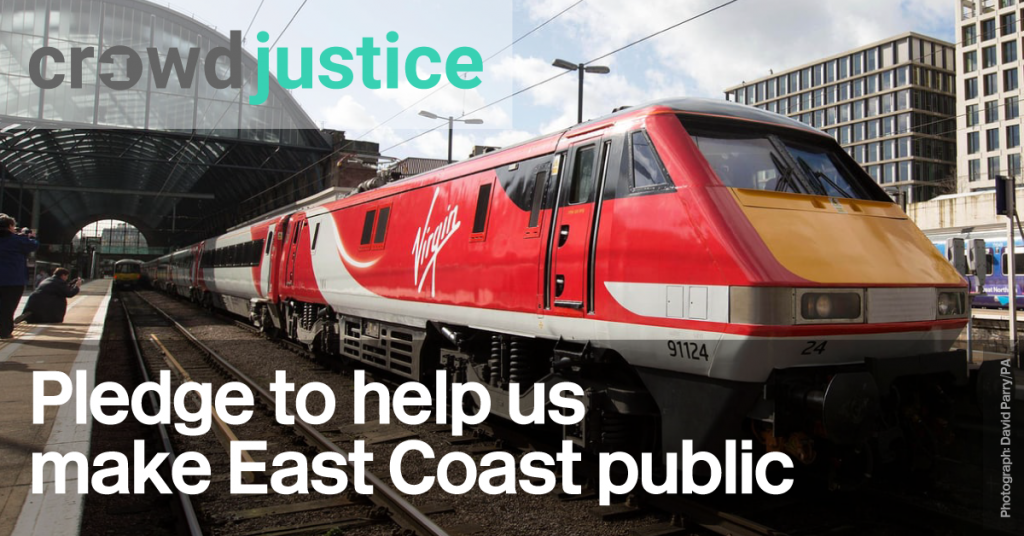